The prototype we sent out last week has now become the most popular game on Itch.io!!! It is also featured on the start page! We have reached over 100.000 downloads! It is absolutely insane! There are a bunch of let’s plays of the game on YouTube and we have gotten so much positive feedback and awesome constructive comments!!

The reception the game has gotten is beyond anything we could have imagined! This is all thanks to everyone who played, talked about it on social medias and made videos! We are super grateful and humbled that all you people like the idea so much!

Time for the save feature!

We have gotten so many ideas for stuff to add to the game, and believe us, we want to add it all. But since we are a small team in the middle of Christmas celebrations, we don’t have time for much. But we have managed to fix some bugs and add the most requested feature of all, being able to SAVE! Apart from being able to save, here’s the full list of bug fixes:

To download the new version, visit our ITCH PAGE! 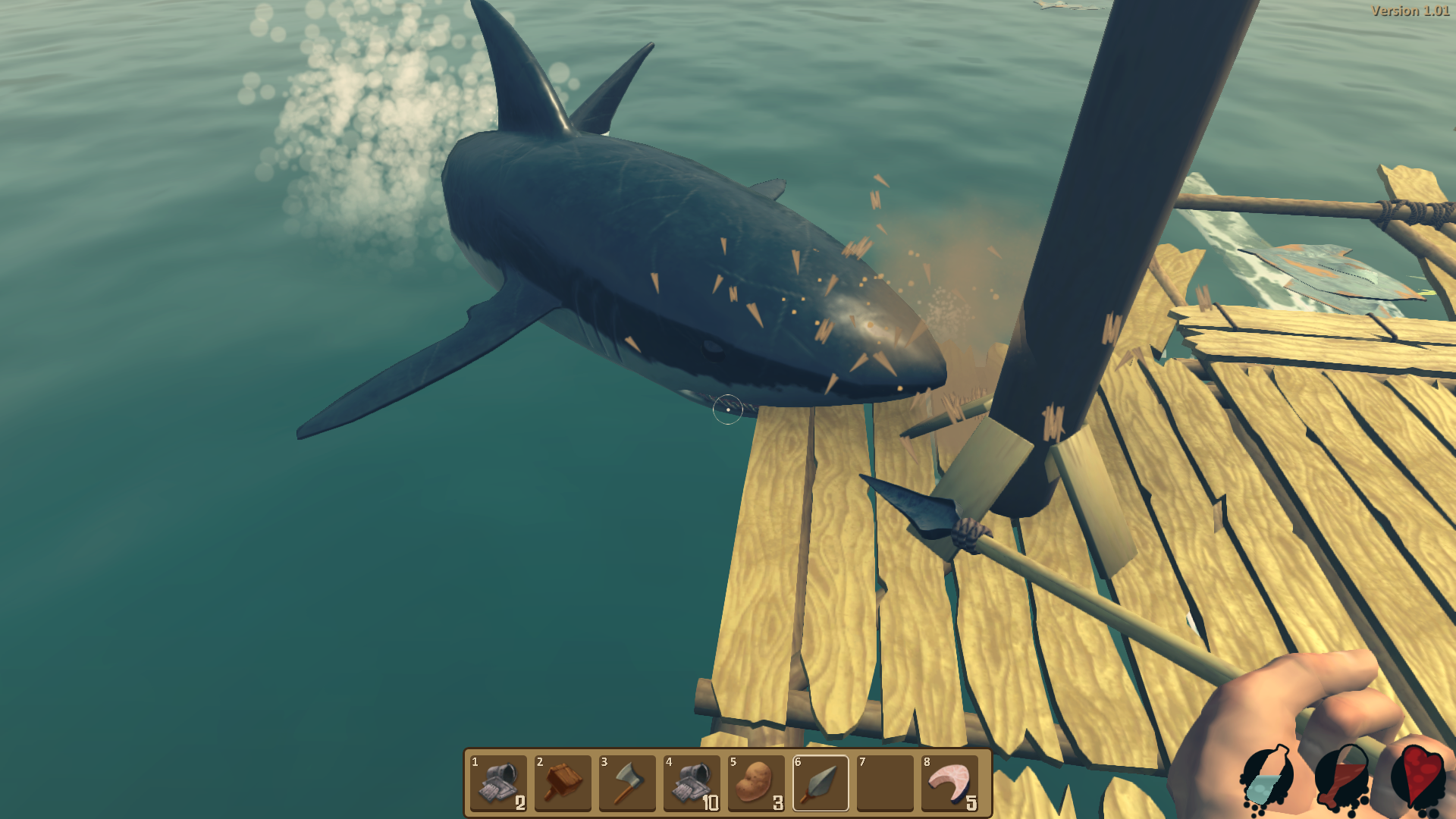