On 3 November, 2016 by Redbeet Interactive

First of all, a big thanks to everyone who tried our prototype and gave us feedback! There were several bugs we we’re unaware of and we got a lot of good feedback on what you enjoyed and didn’t like so much! So again, big thanks!

This week we started by discussing what we should focus on next. Based on the feedback our testers mostly enjoyed expanding the raft, so we decided to give you some more building possibilities. First of all we needed a system for the player to choose what to build. We decided to go for the same type of pie menu as Rust uses, as we think that is one of the best ones we’ve tried. Functionality to build stairs, pillars and another level of flooring. At the moment they are still placeholder meshes though. Other than that we’ve done some bugfixes, unwrapped a bunch of meshes, textured some stuff and made some more UI icons. 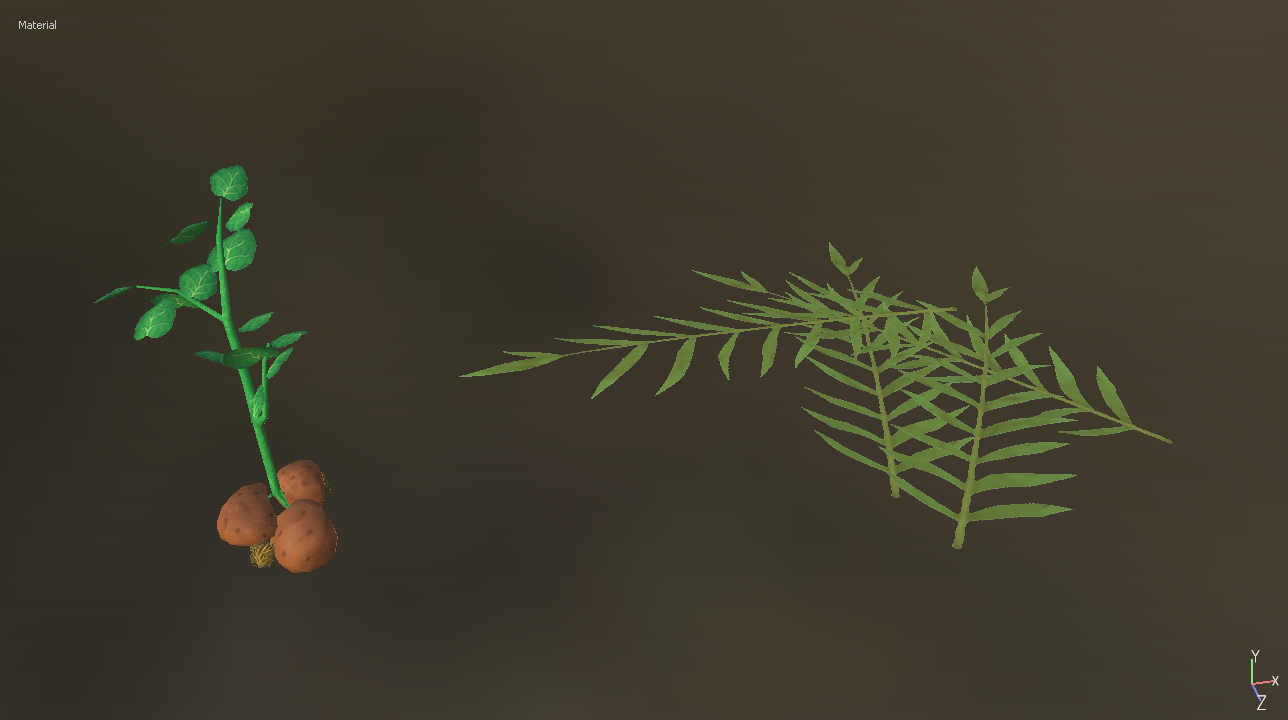