It’s Friday and as we’re heading into the weekend it’s once again time for us to give you an insight into what’s been going on lately in the Raft office! Everything outside is covered in snow and it feels like the coldest winter in a long time. One might wonder why anyone would build a city in these climates. Luckily, thanks to the magic of walls and radiators, the office remains at a reasonable temperature and development continues forward at an unaltered speed! So lets get to it!

Many of you have been wondering if Raft will support different languages. As Raft features quite a lot of different items with names and descriptions we of course want everyone to understand what they mean and do! With these additions a whole lot more people will be able to play with their preferred language! So, without further adieu, we’re happy to announce that Raft will support the following:

Two blogs back we showed you vacated rafts that can float by which you can loot for materials. They were made with the same parts you build your raft with, which we realized could easily lead to some confusion. As they’re not meant to be a substitute to your raft, we felt it was important they were more easily distinguishable from your own building blocks. To fix this, we remade the models and textures for the vacated rafts to make them look more worn out and fragile.

To compare, here is an example of the old vacated rafts. 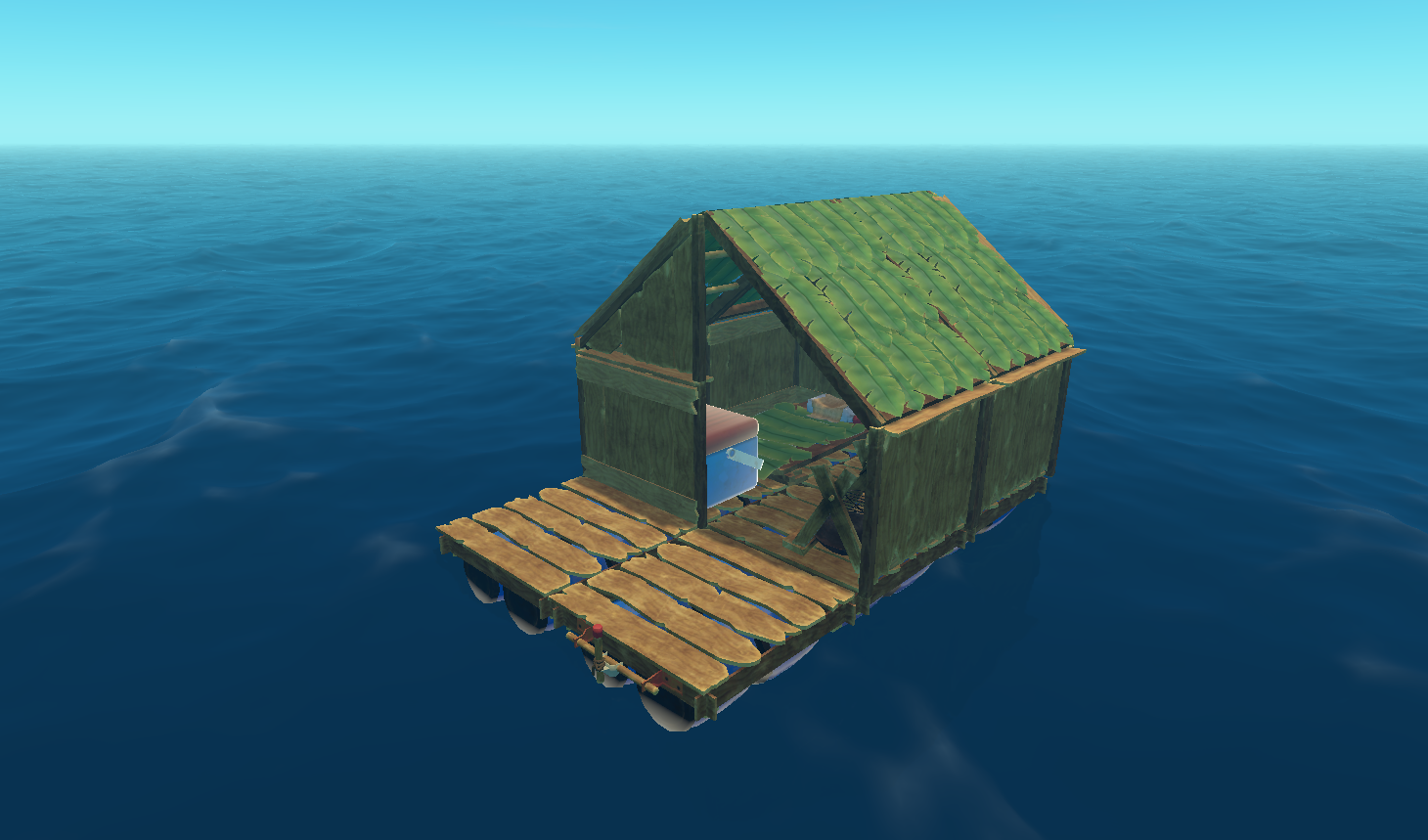 And here’s a new one. 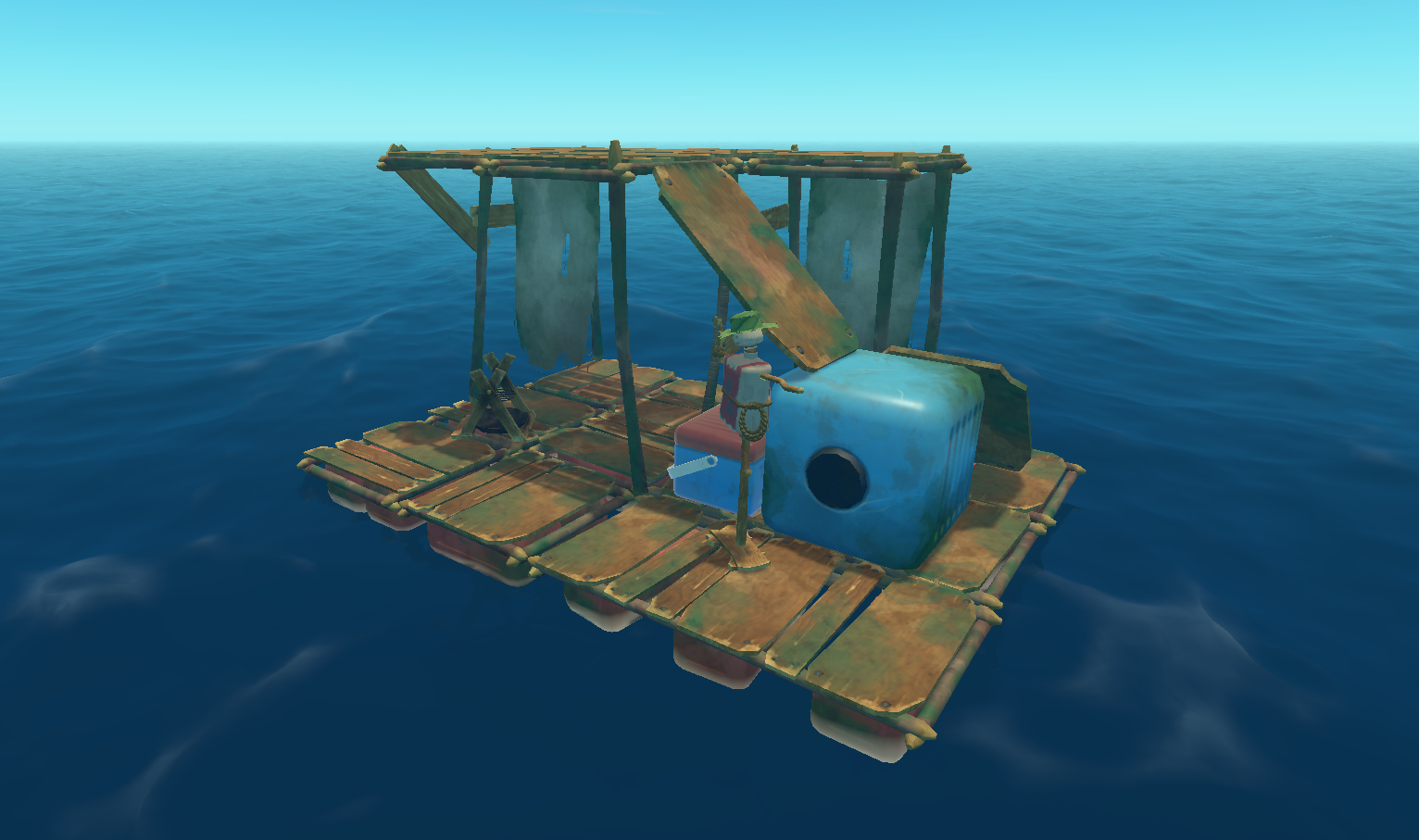 As Raft revolves quite a lot around building, we want it to feel as good as possible to place blocks. Previously when placing walls you aimed in the middle of a block and rotated the wall to decide which side to place it on. This got a bit annoying as you had to rotate a lot when building more intricate rafts. We decided to redo that part of the system so you now only have to aim at the edge where you want the wall, fence or roof to be placed.

To compare, here is the old system.

And here’s the new one.

This leads to much more fluid and intuitive building!

In addition to this, to give building a nicer feel, we’ve also added some particles for when you build and destroy blocks.

That’s all for this time! As always, we hope you enjoyed the blog and we wish you a great weekend! Until next time!