Would you look at the time?! It’s already time for a blog again! Luckily we’ve got some nice things to show, so lets get right to it!

As we’ve developed new things for the game, the graphical style has evolved a little bit over time, so we felt some of the tools from the itch version could use a little update, so here are some new models fresh out the 3D oven. Tell us what you think! There’s also a new tool that you haven’t seen before. It is part of the same feature as the flowers we showed you in the last blog. Can you guess what it is? 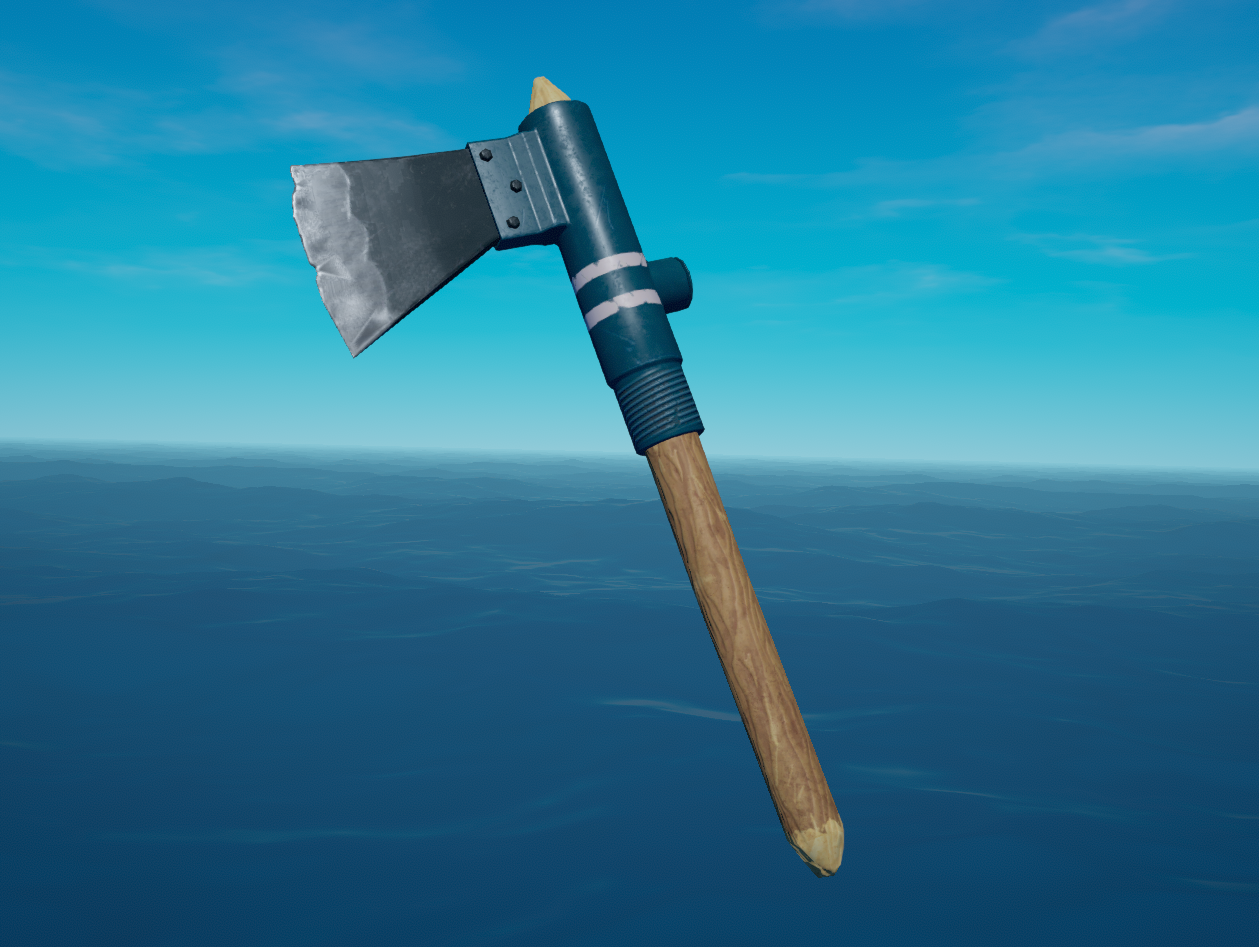 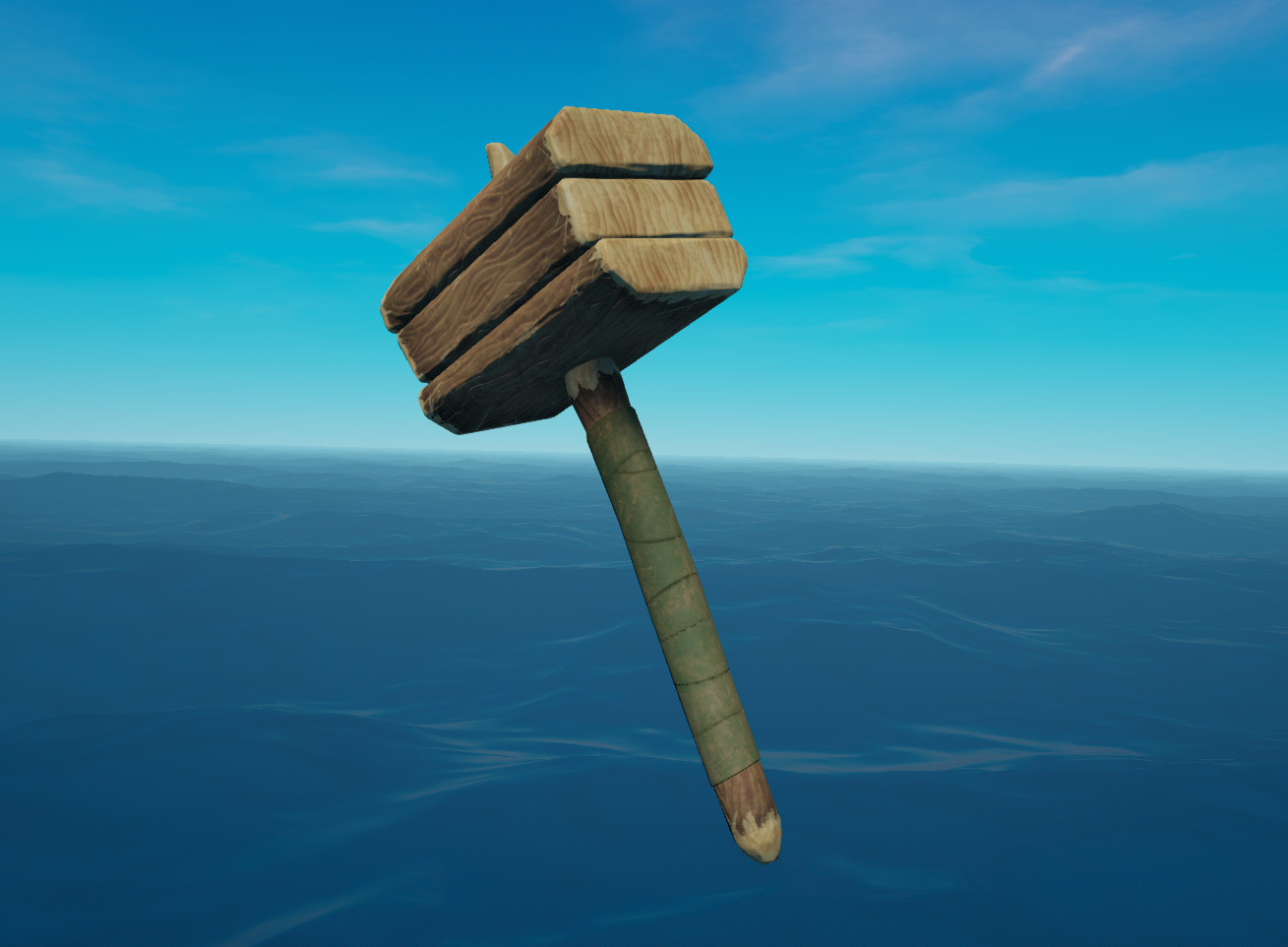 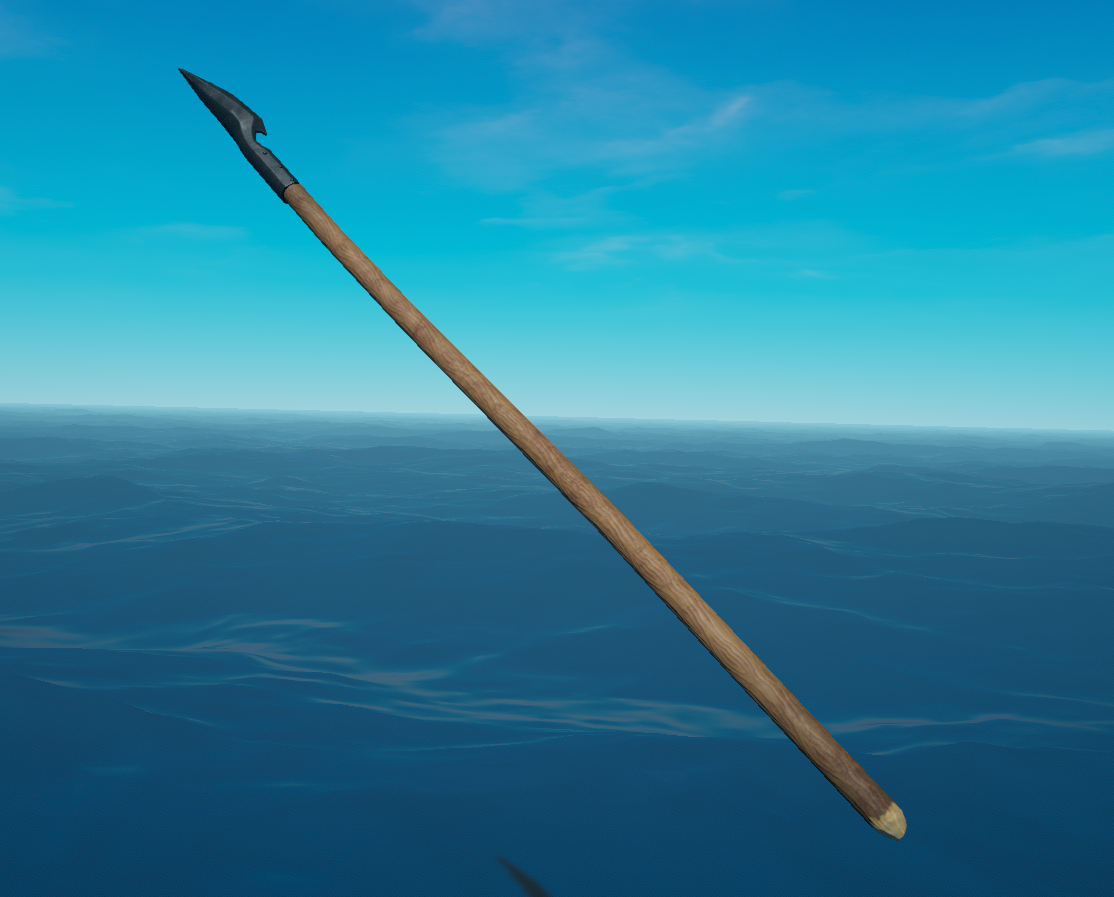 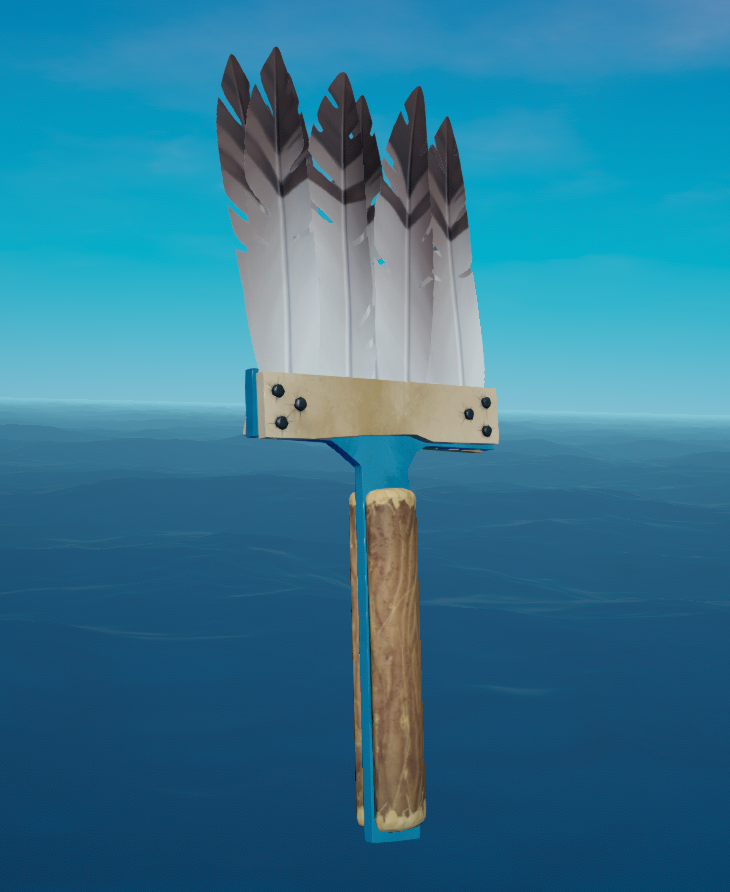 In the last weeks blog post, we showed you the dynamic placement system(DPS). Since then, a couple more items have been made DPS-compatible. This currently include the crop plot, storage, hammock, lantern and the small fireplace. Here’s some pictures! Pretty sweet, huh? 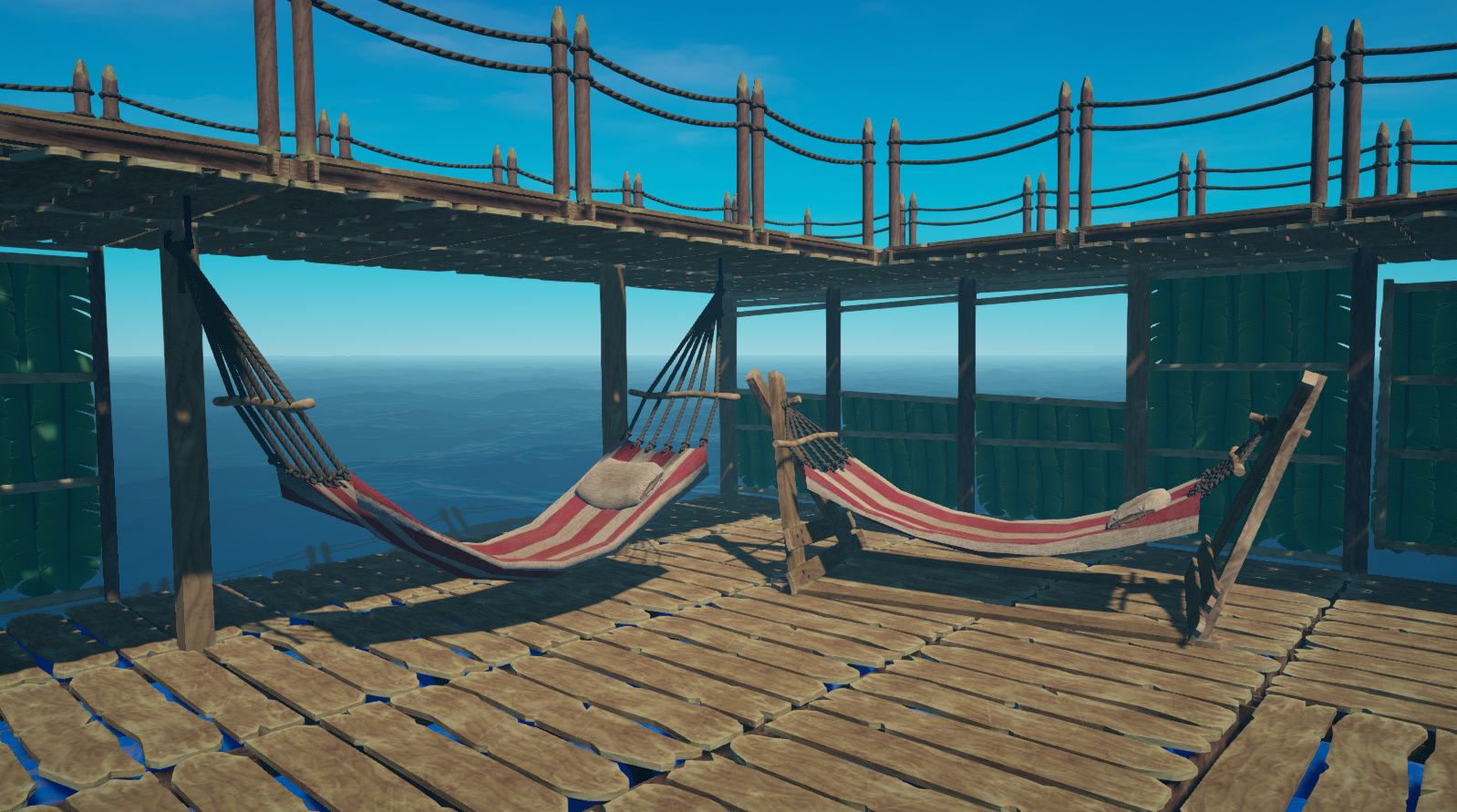 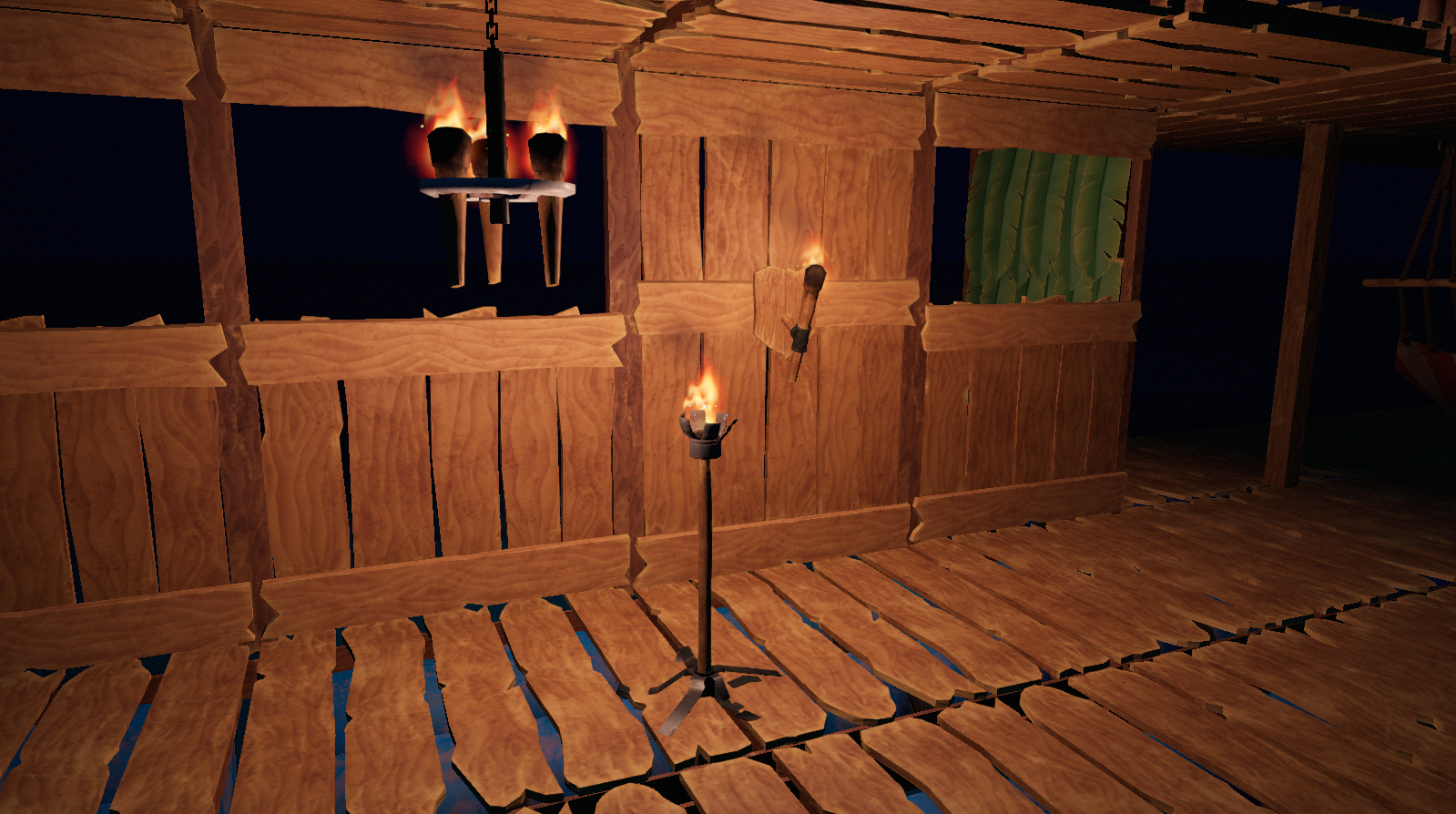 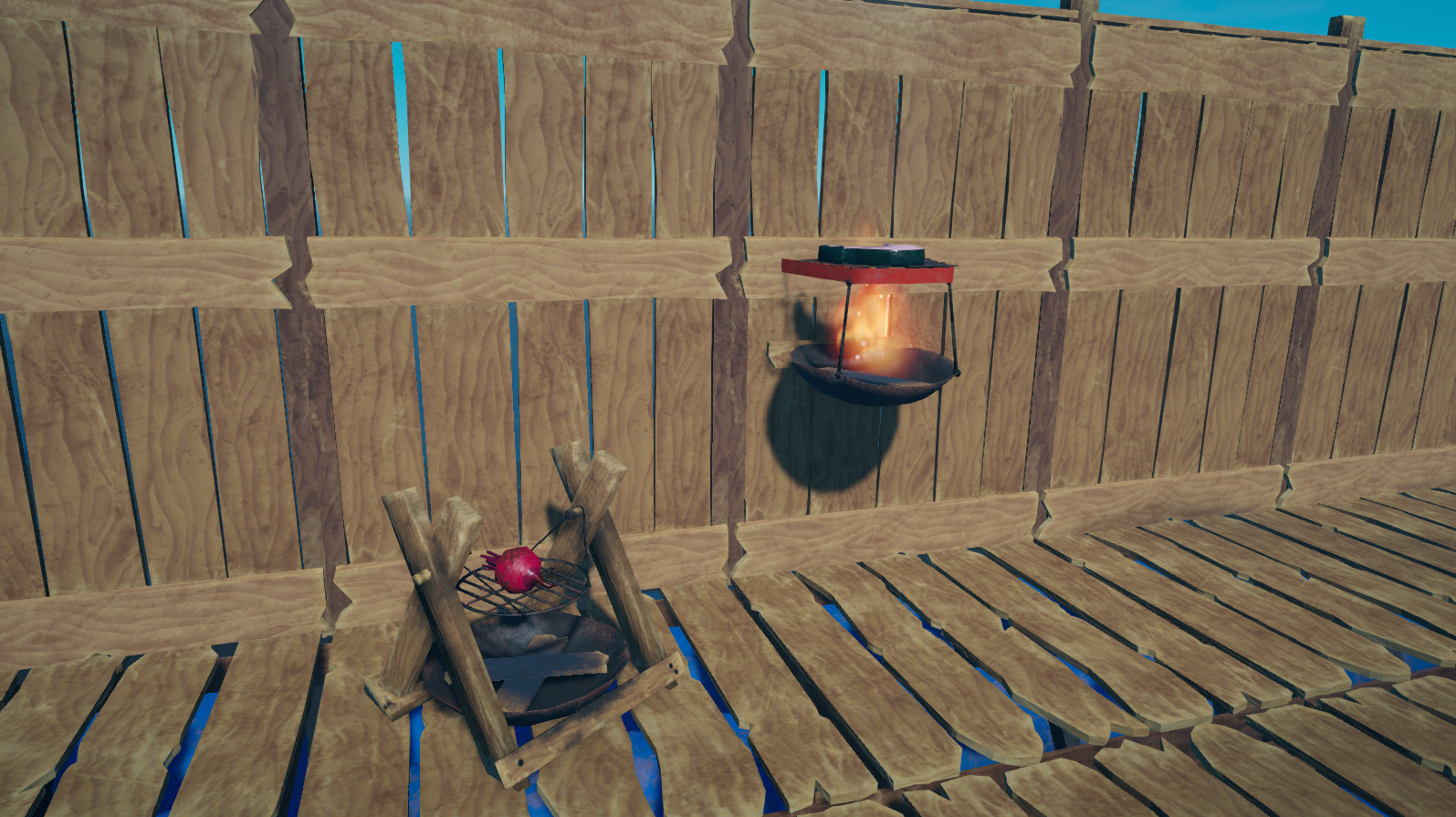 As mentioned in the previous blog, there will be small islands passing you by on the ocean. These islands need something on them right? Plain rock is quite boring, so we made sure to change that! Here are the vegetation models that we showed in the concept stage, fully realized in 3D! 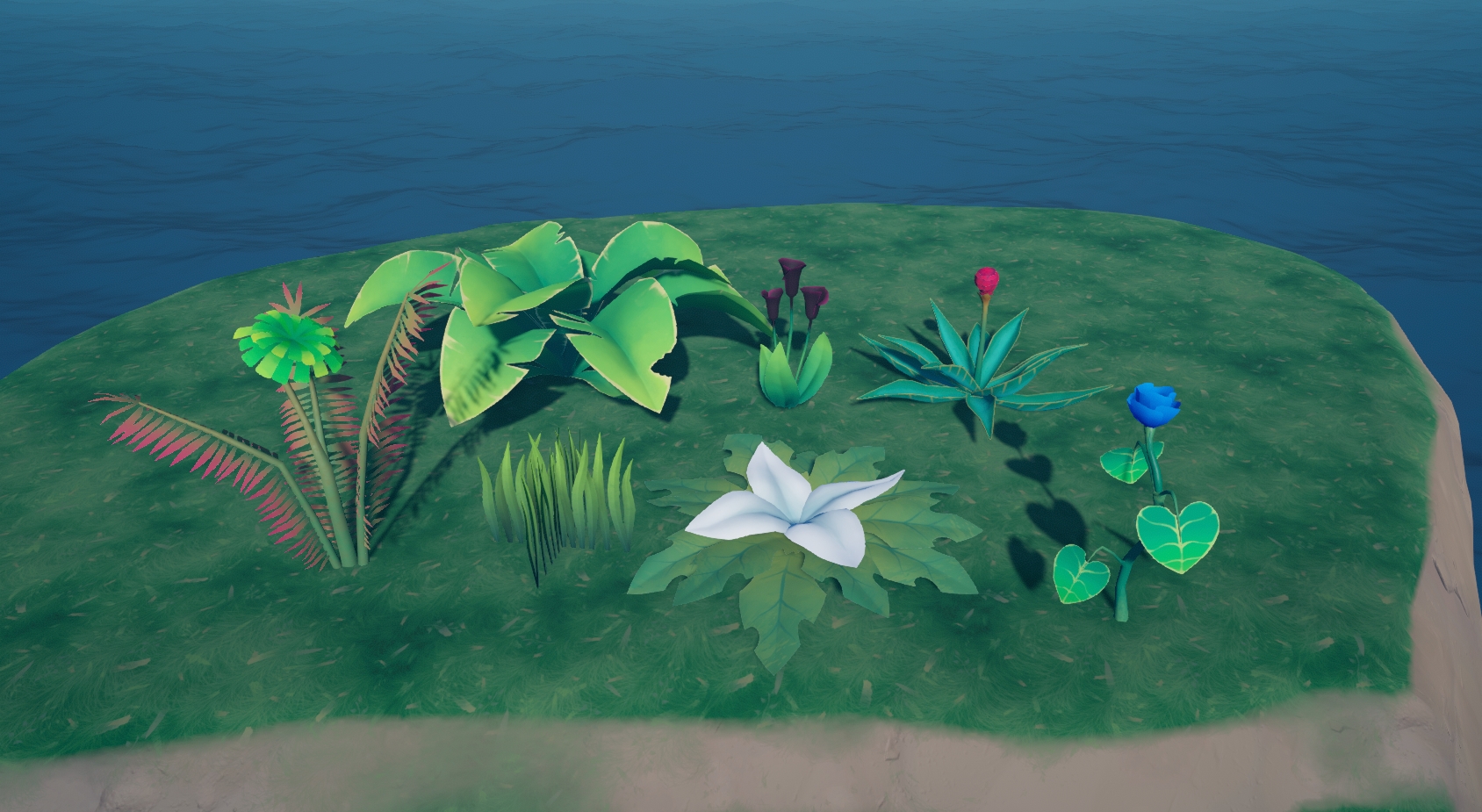 And they look even better on an island if we may say so ourselves! 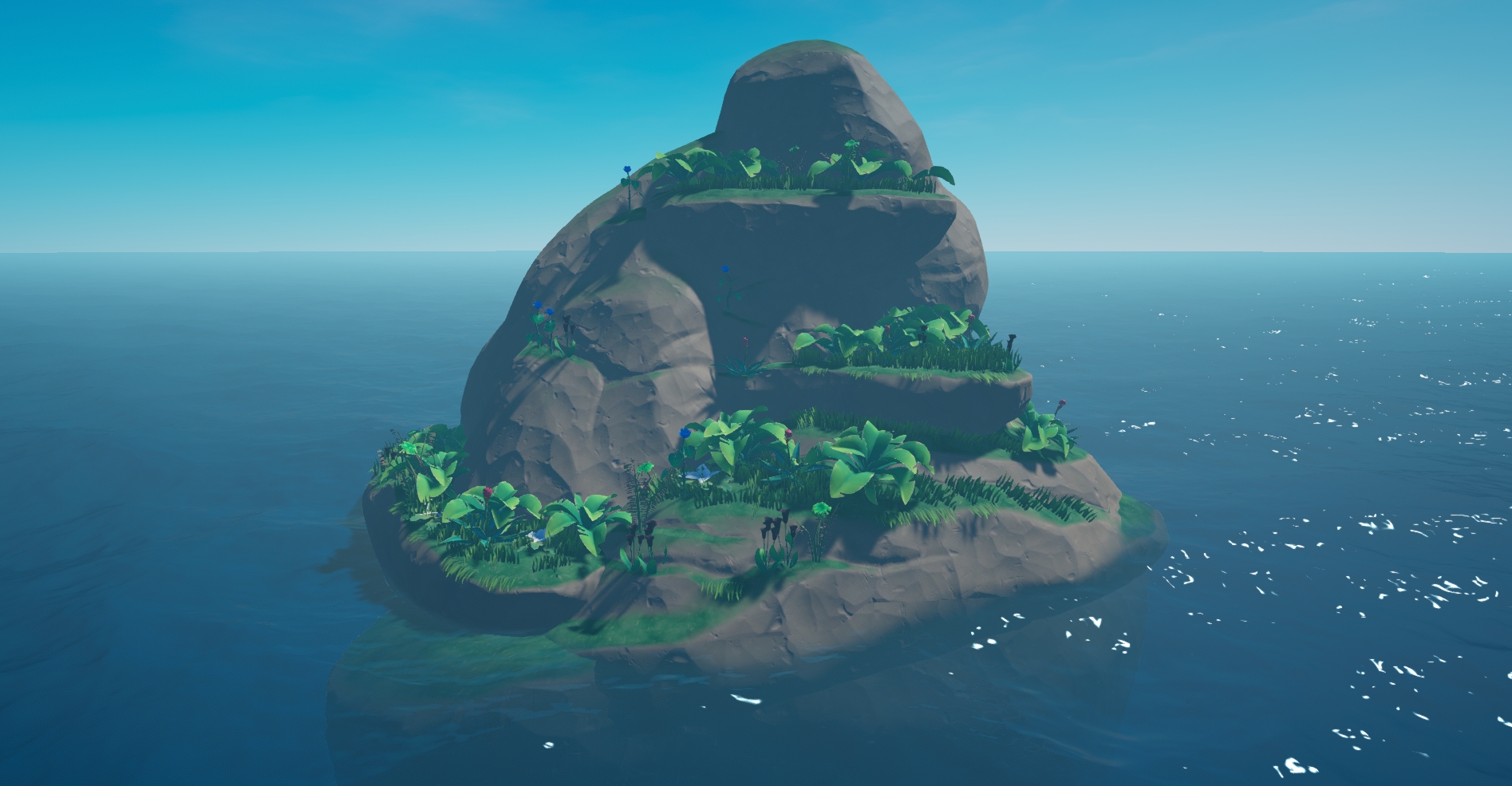 Lastly, we’re happy to say Raft will support Steam Cloud saving! This means you’ll be able to survive on the same Raft on different computers! It’s like magic!

Alright! That was all for this time! Not so much text perhaps, but plenty pictures, and a picture says a thousand words… Right?

We hope you all have a great weekend! Until next time!